Filipinos want their country back and the fight for independence is on. 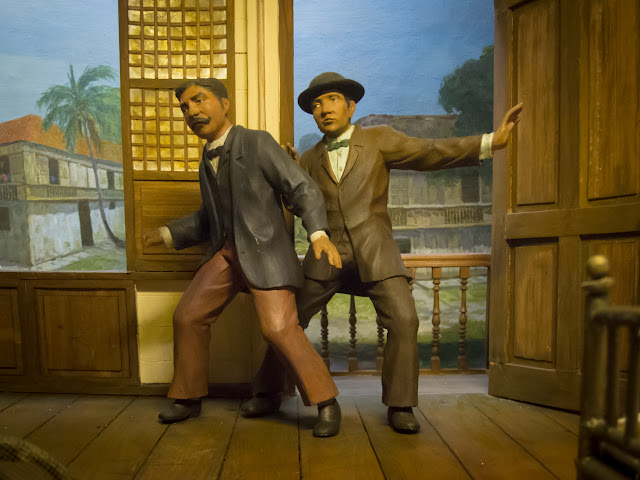 The British smelled an opportunity and showed up for a bit. What's a citizen to do? 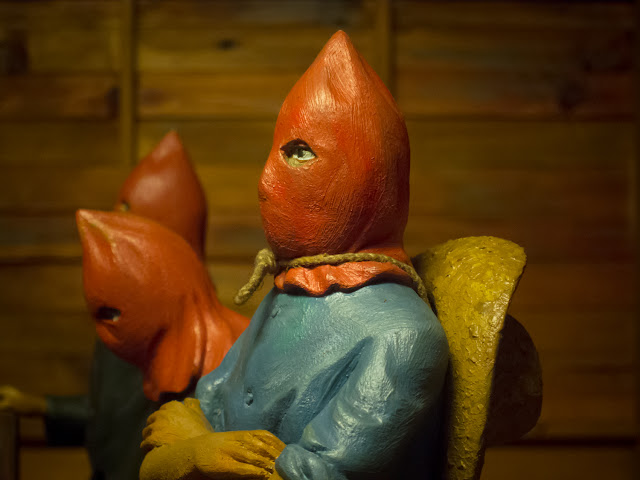 Not the same/similar KKK. It's the Katipunan revolutionary society, formed in 1892 to facilitate independence for the Philippines. The walk of the solitary Filipino. 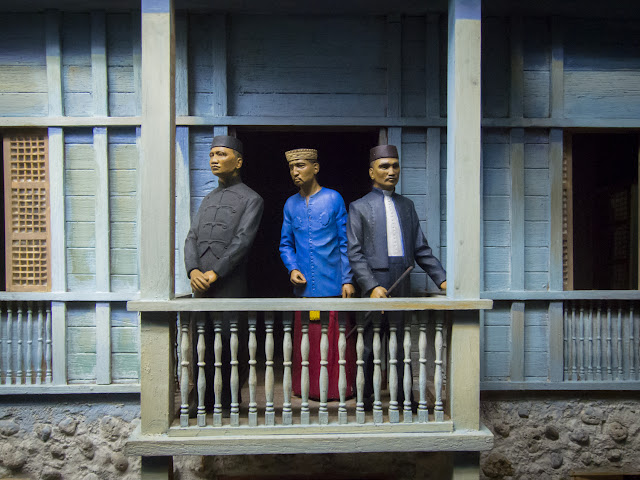