A Noir Night In Sierra Leone

Sierra Leone has a nice aura at night, mainly due to the lack of blasting street lights. The nightly glow comes from houses, stores, cars, smaller sources that paint the city of Freetown in interesting hues. 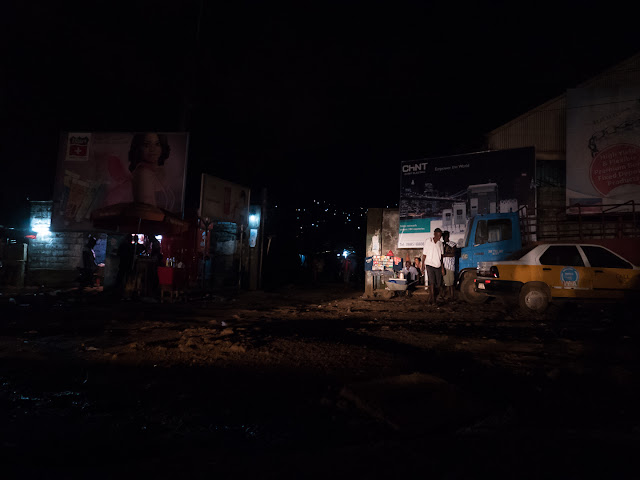 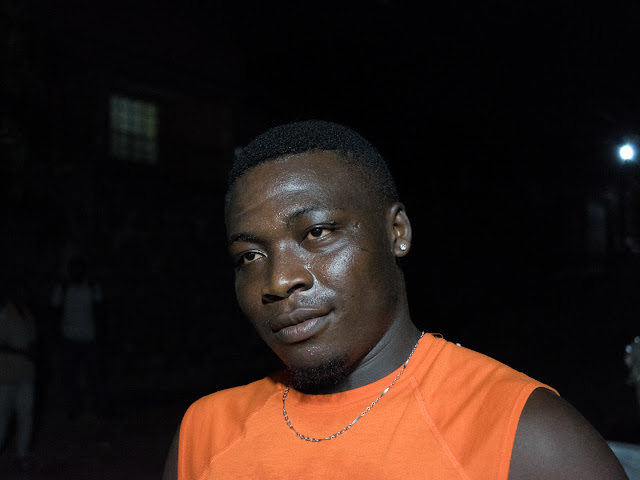 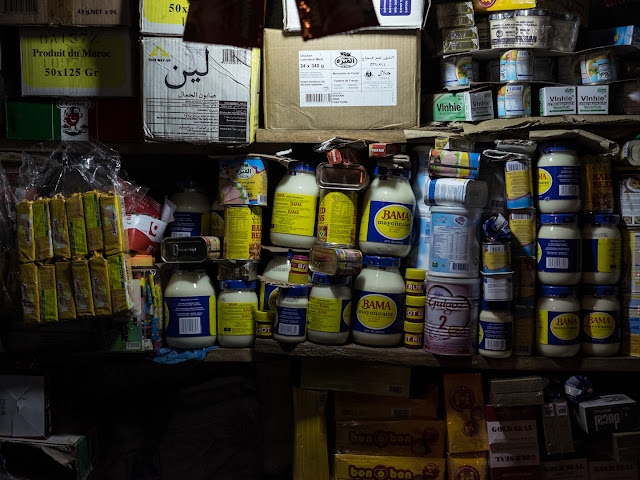 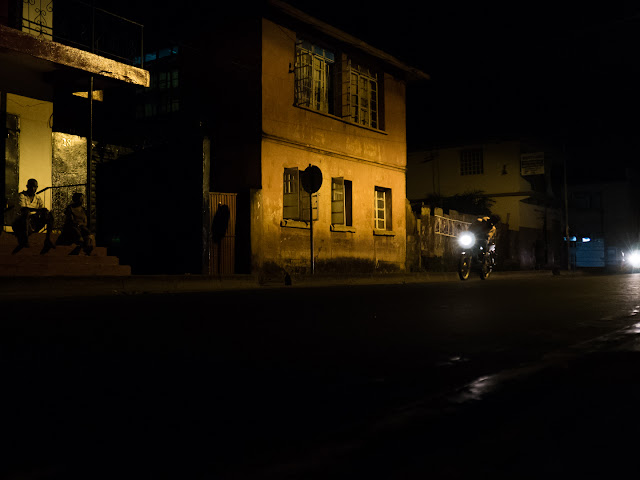 A quick drive-by of Freetown architecture reveals a rich patina, a variety of styles and quirky touches. 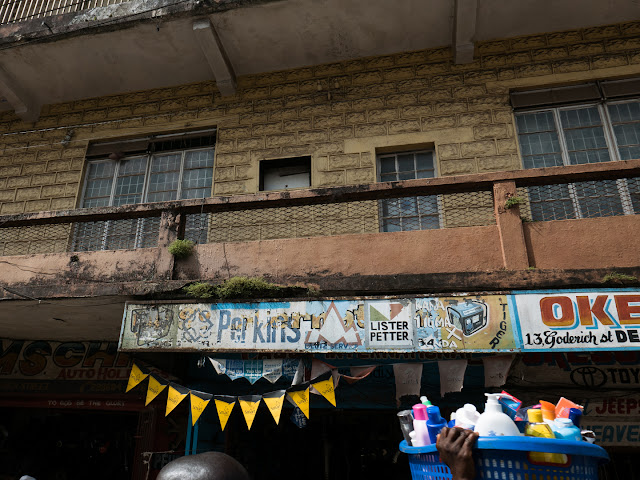 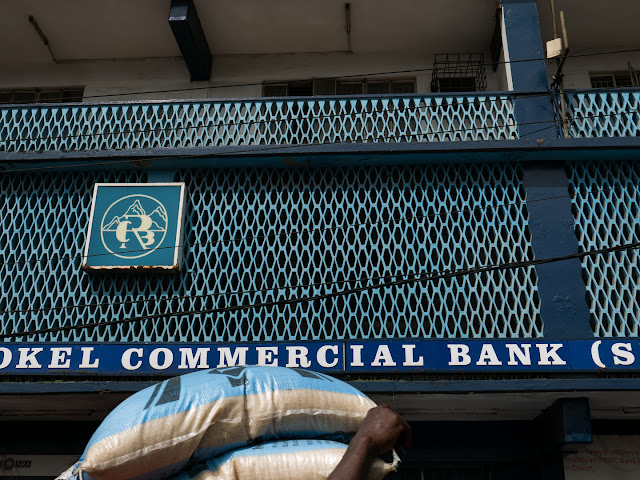 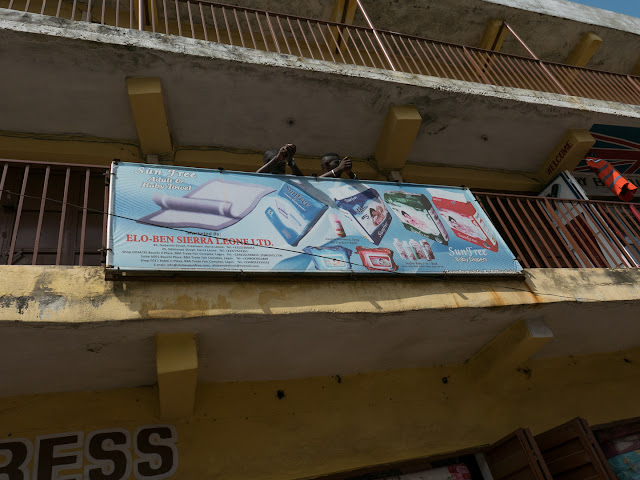 Continuing our look into the full life of Kroo Bay. Washing, playing video games, soccer. Hanging out. Flying kites, jumping on the guts of a mattress, it's all happening in Kroo Bay. 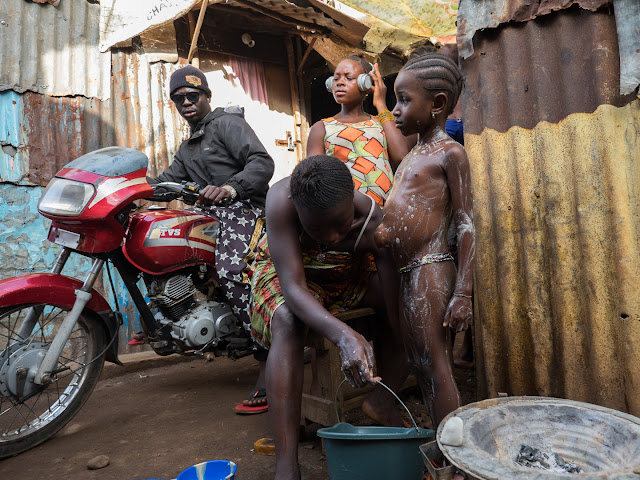 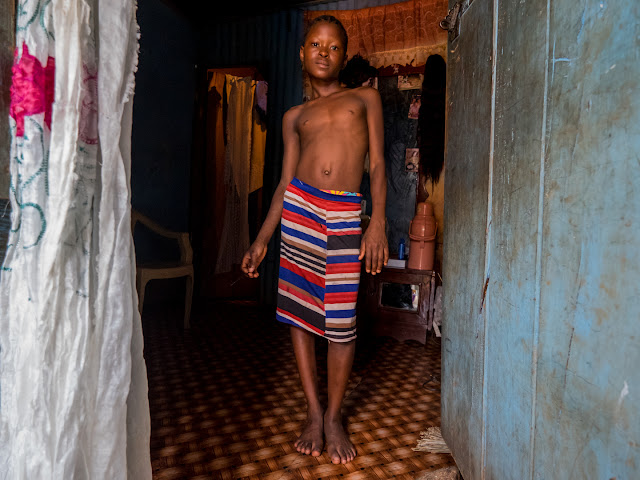 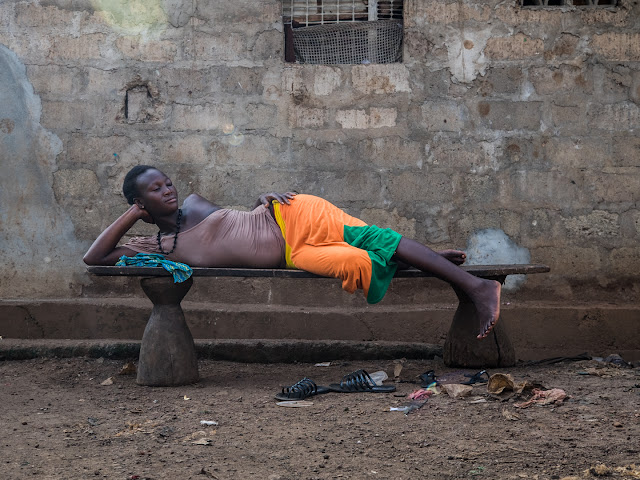 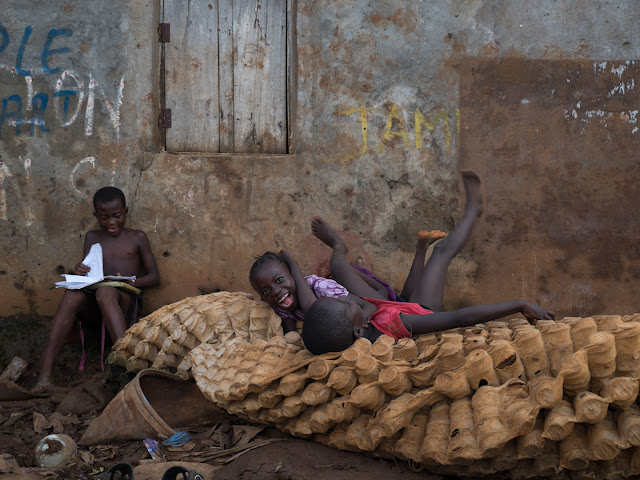 The Vibrant Life Of Kroo Bay, Part One

Kroo Bay is a slum in Freetown, Sierra Leone. It exists in a flood plain that's the wash out area for the city emptying into the Atlantic Ocean, literally down hill and the end of the line. Dirty, filled with open sewage and constantly flooded. A horrible place to be and you don't want to visit. Except you'd miss meeting the people of Kroo Bay, the strong folks who have built a community from nothing and shine doing it. 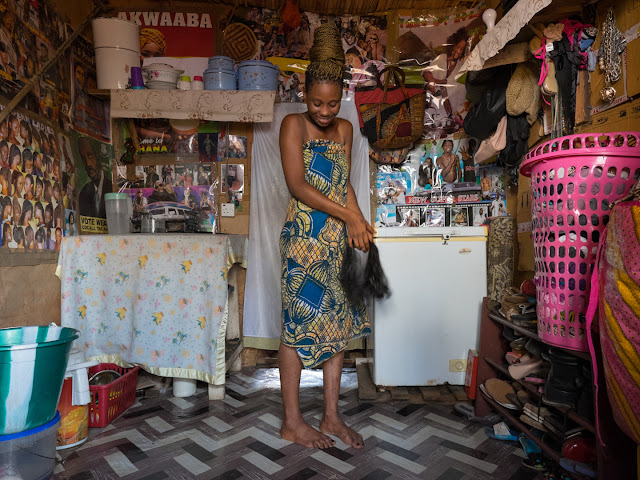 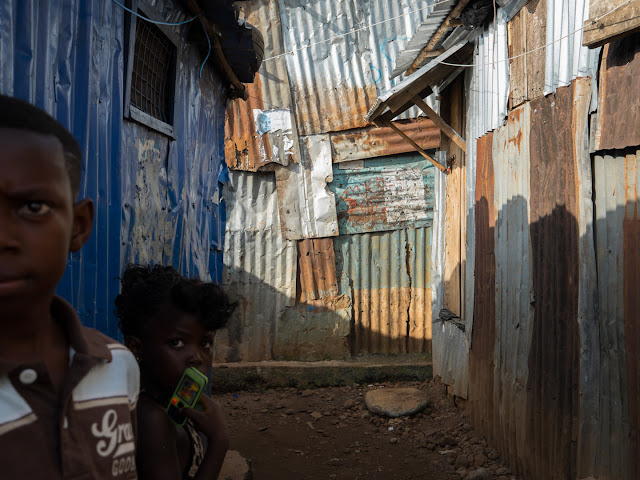 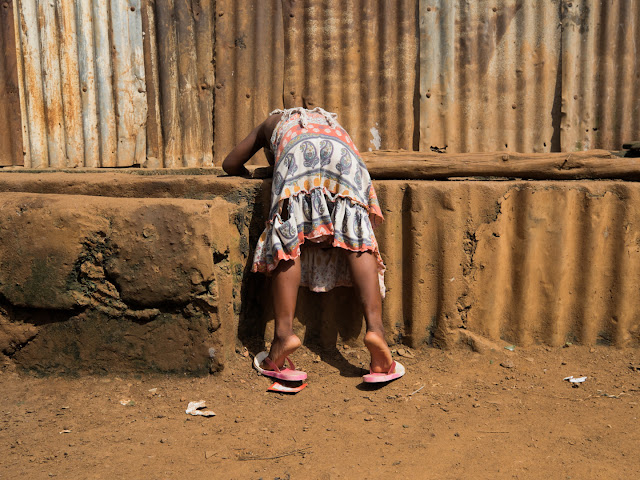 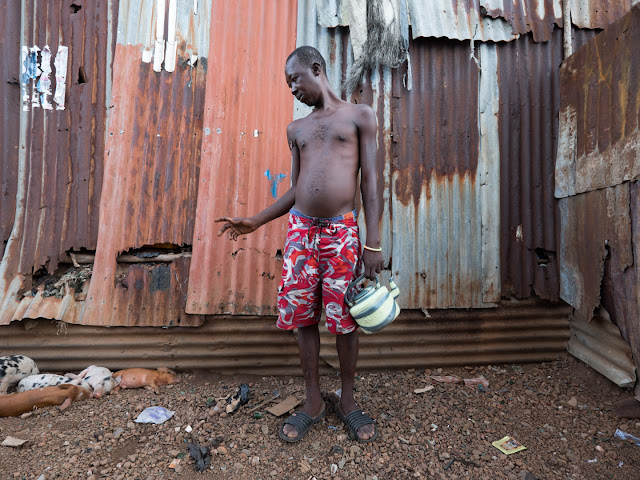 A Shameless Tribute To Helen Levitt

You know Helen Levitt, right? Amazing photographer, who captured NYC kids playing in the streets. Too lazy to Google her? Click here.

In Sierra Leone, James ran into a couple of sets of kids acting out Helen Levitt scenes. In homage to the master, here are the results. 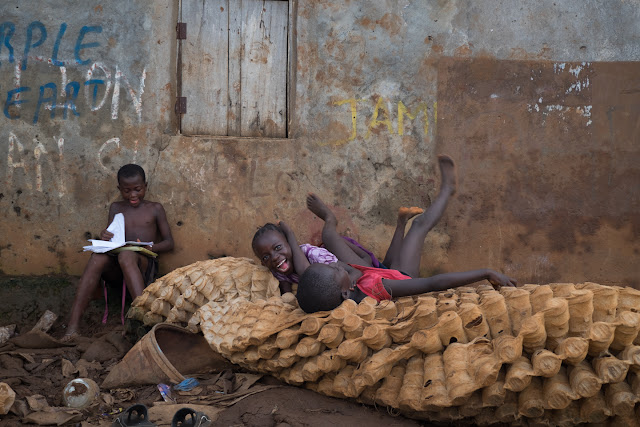 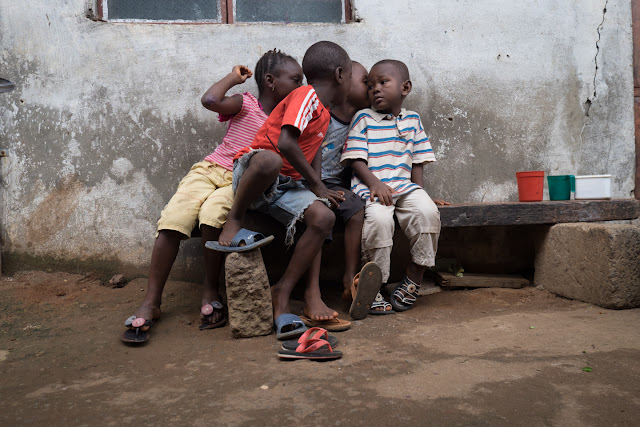 The Harrods Houses Of Sierra Leone

In the late 1800s, the British were in Sierra Leone, developing mining and other imperial sorts of industries. Where to house the British head honchos? When in doubt, just ship a house. And that's exactly what they did, contracting none other than the esteemed department store Harrods to pre-build a house, compact it for shipping and then send it to Freetown.

The houses are classic plantation colonial, all wood siding, tall ceilings for heat dissipation. One interesting quirk: placing the houses on tall stilts. Why? Malaria. Someone thought that you'd be out of harm's way, if you raised the house a certain height. Someone also forgot to tell the mosquitos not to fly so high.

Beyond being on stilts, the houses are cloistered in a few hillside neighborhoods high over Freetown. 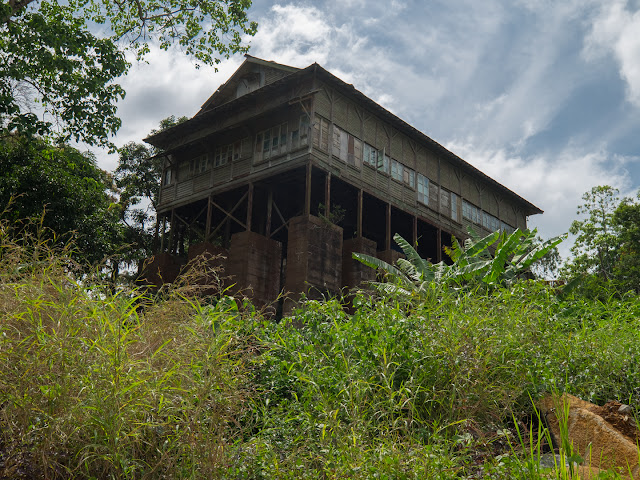 Double outer hallway, a feature to insulate from the heat. 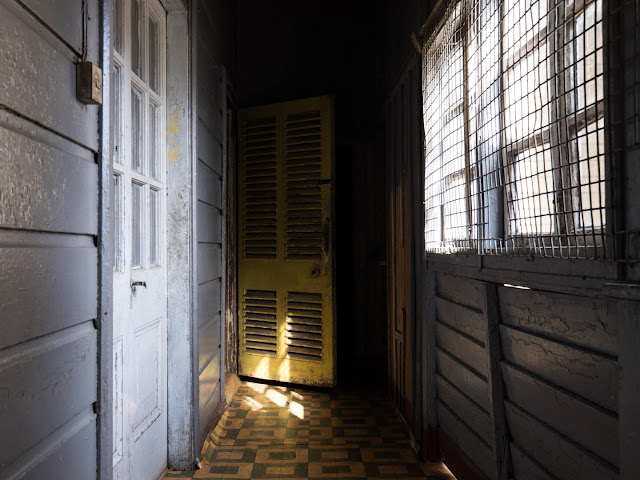 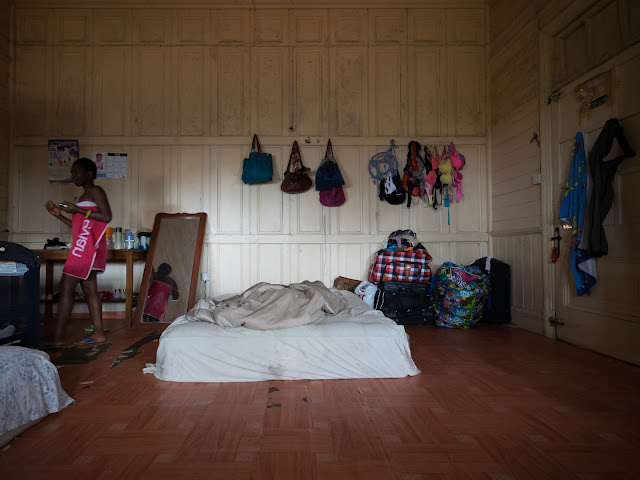 Today, most kitchens are at ground level in an outer building to be more convenient and minimize fire damage potential. Attic portrait. 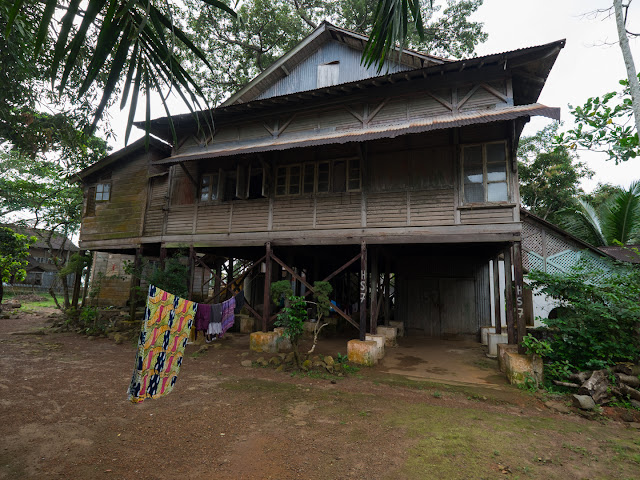