The Bunkers Of Albania

Wow. You think Trump and his wall vision seems fantastical? In Albania, the country's former dictator, Enver Hoxha, had an obsession with defending the country. A noble, necessary part of governing. Build a military, have some bases, monitor the borders.

Nope, build bunkers. A lot of them. More than a lot. You want a number? How about more than 700,000 bunkers. In Albania. Ready for an extrapolation? That's about one for every four people in the country.

Alas (of course), the bunkers were never used, obsolete with the fall of communism. Go anywhere in the country today and you run into bunkers, abandoned, re-used, ignored. 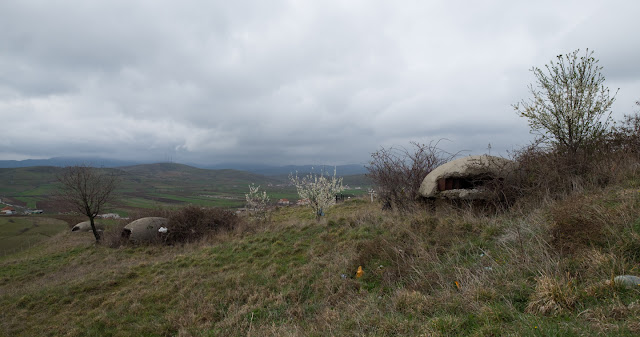 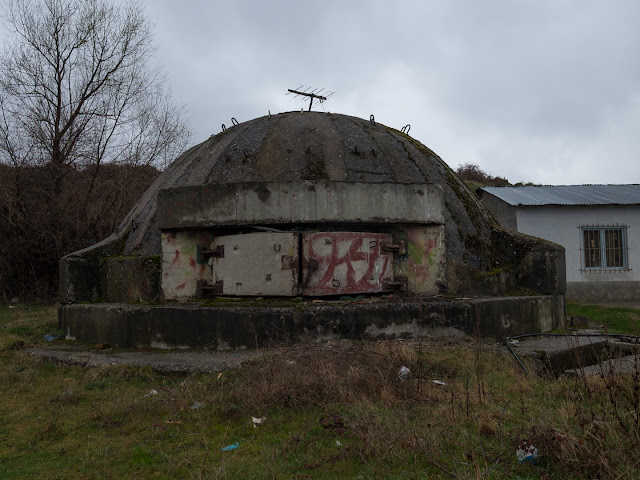 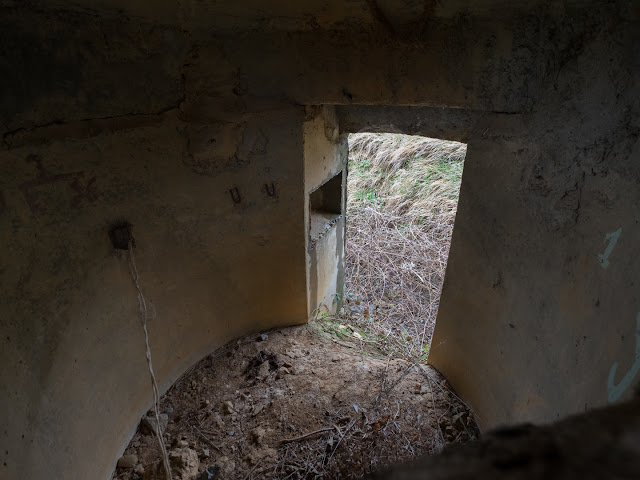 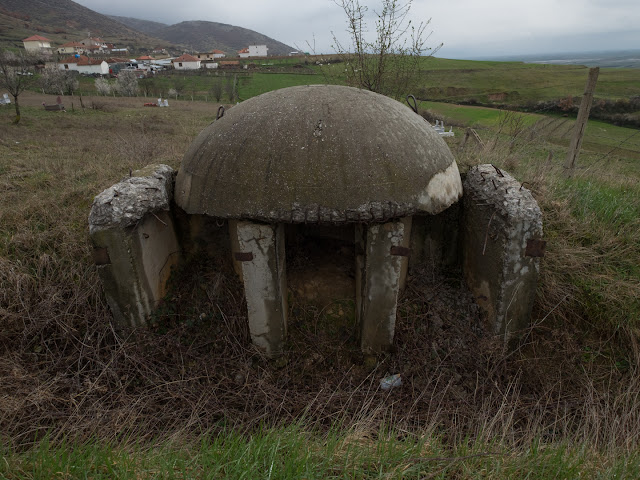 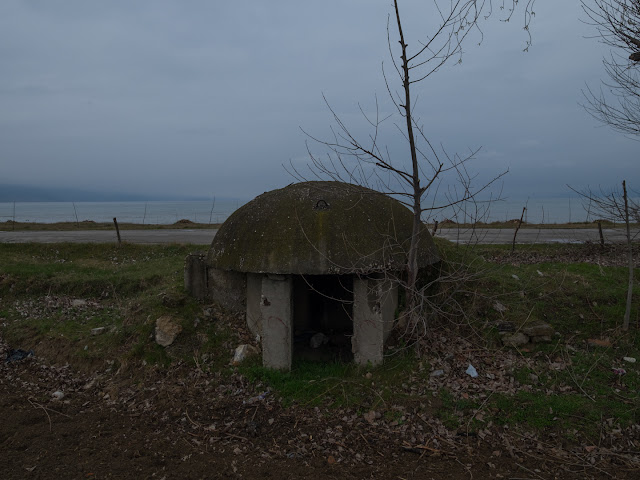 Want to see more bunker images? Check out this photographer's series.
Posted by James and Sarah Talalay at 12:00