The Royal Enclosure Of Gondar, Ethiopia

Who knew you could get medieval in Ethiopia? Head to the city of Gondar and visit the Royal Enclosure, an imposing sets of castles built in the 17th century. The complex served several rulers, from Fasilides to Iyasu to Dawit. Gondar was the seat for these emperors during the 17th and 18th centuries.

The main castle in the complex. 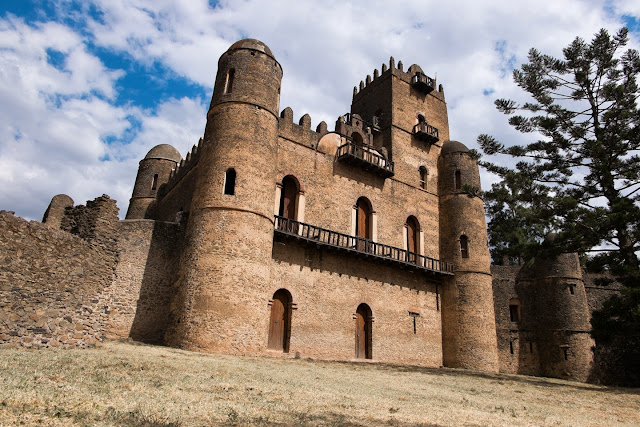 An interior look at the simple rooms. A reservoir out back.

A room with a view? A skylit ceiling. 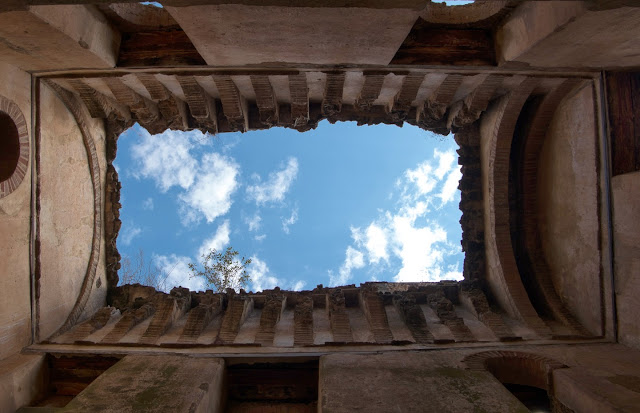 The complex has several buildings. Including tiger cages. You think an Emperor would just have a few dogs? 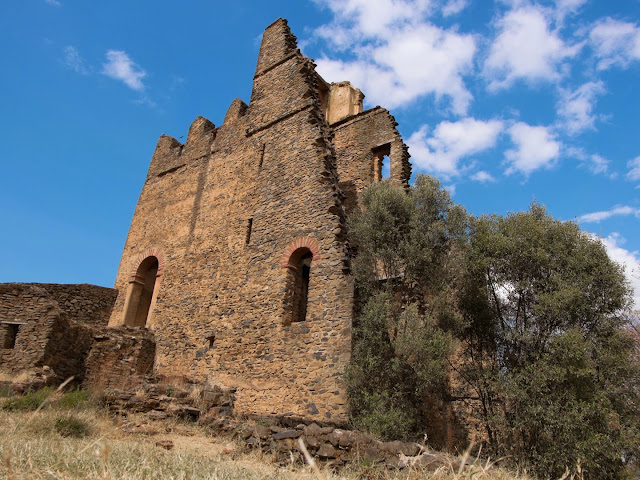 Another look inside. Ruins looking a little like the Rolling Stones Hot Rocks album cover.

Can't visit the real thing? Step inside the billboard. 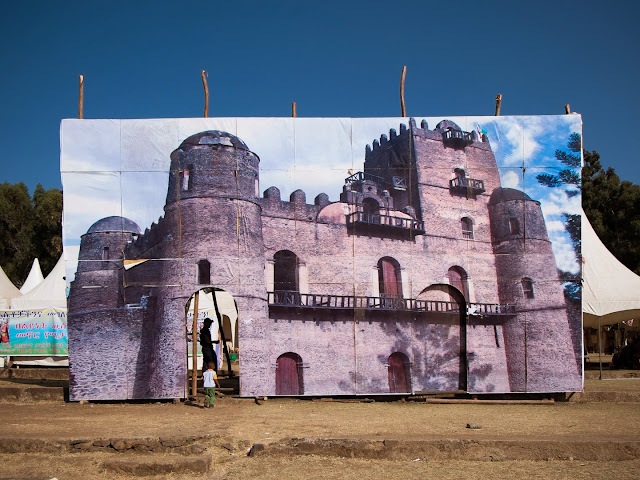