Bish-what? Get out your map, head to Central Asia and zoom into the country Kyrgyzstan. On the way to what, exactly? James popped in for a week to take a look around, see what a former Soviet territory looks like on the other side of Russia from Lithuania, our current place of residence. In a word, different.

The Soviet influence is heavy and lasting. The State History museum. 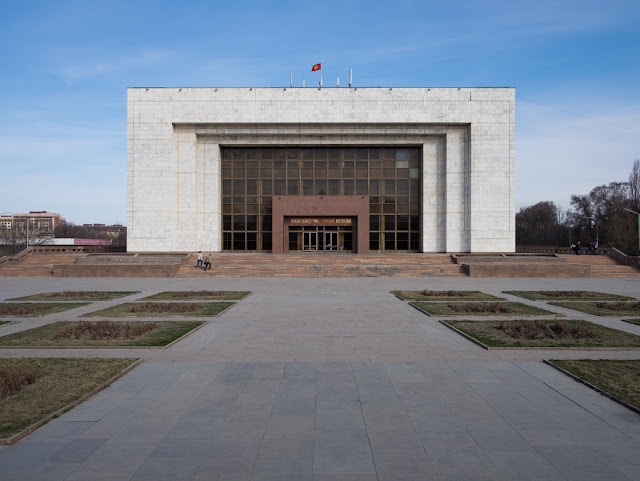 In front of the museum, a traditional changing of the guards, high boot kicking included. 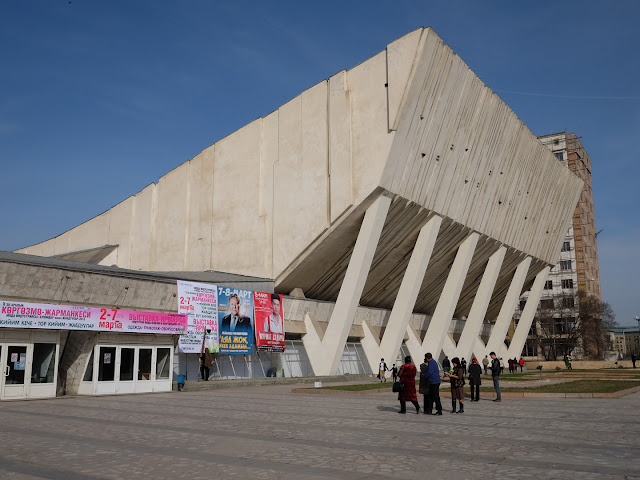 Remnants of pre-Soviet style, a church and Art-Deco office building. 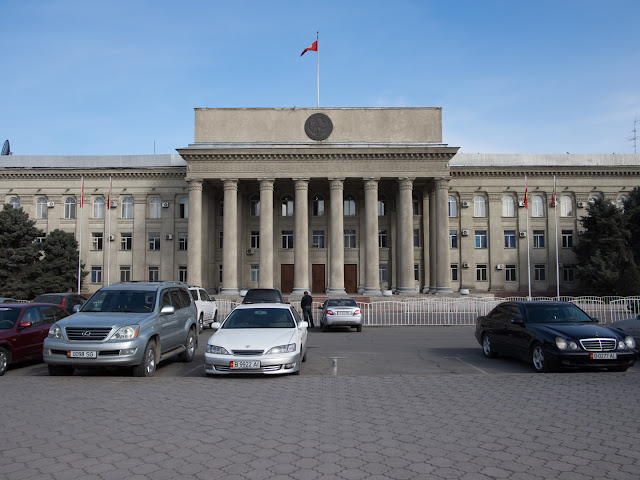 Inside the pagoda, not sure what to feature these days. 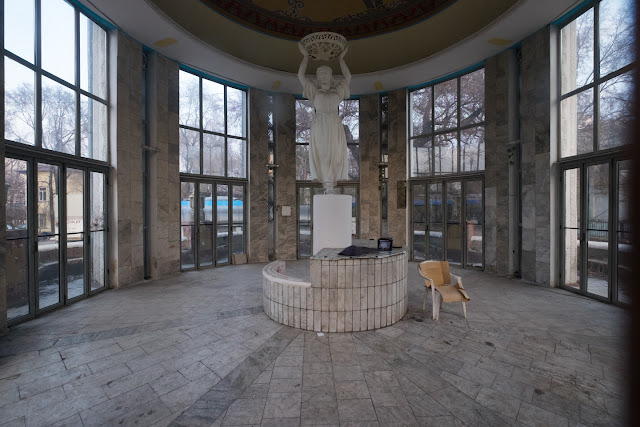