There are some fun signs and a little graffiti in Langkawi, some hidden messages worth preserving here.

Graffiti is frowned upon in Malaysia. If you want your tag to last, best to project some sort of happy, positive message. 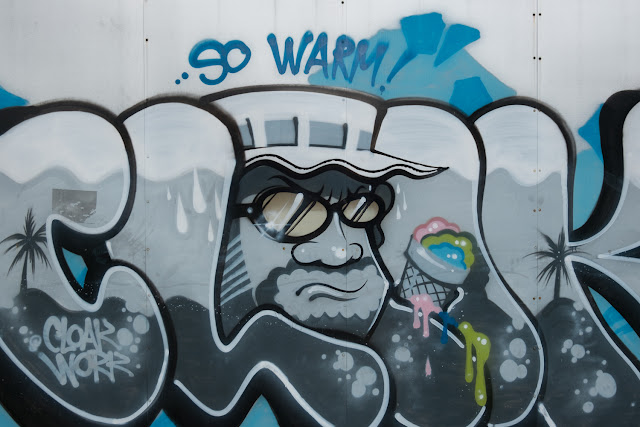 Well, maybe get political. Here's a famous quote from - and an image of - Mahathir bin Mohamad, the fourth and longest-serving of Malaysia's six prime ministers. Mahathir was prime minister for a remarkable 22 years (1981-2003) and is considered the father of modern Malaysia.  The quote appears be from 1999, but the political situation has grown more complicated since then and Mahathir, 92, is now an opposition leader. 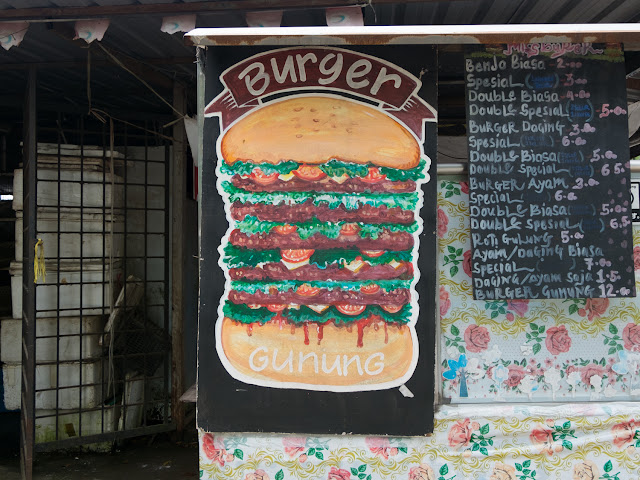 What's to say? A little bit of pure goodness on an auto gas flap. 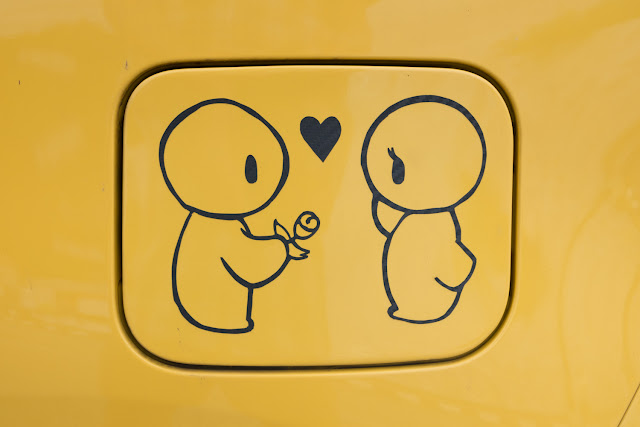