To show that fighting the scourge of drugs has been a long tradition in Myanmar, the military included a little historical perspective in the museum. Bring on the opium wars of the late 1800's.

The king in his court, plotting. 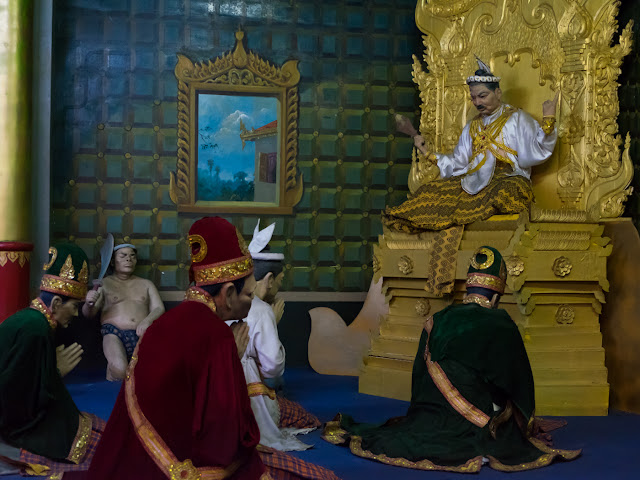 The British are out for blood, and getting it, against the Chinese.

The Chinese are tough, though, and scoring their own amount of damage. 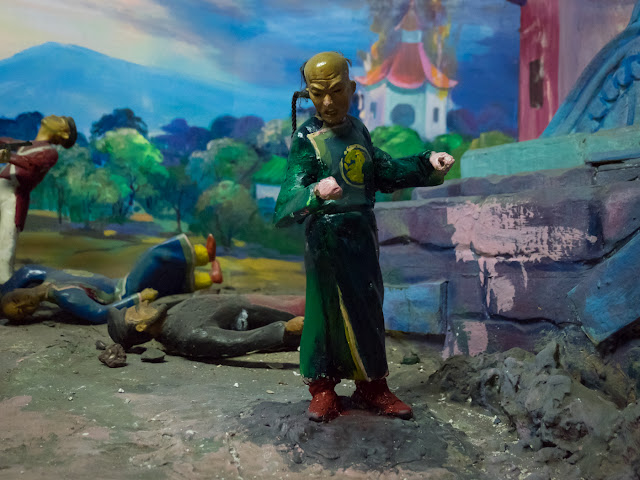 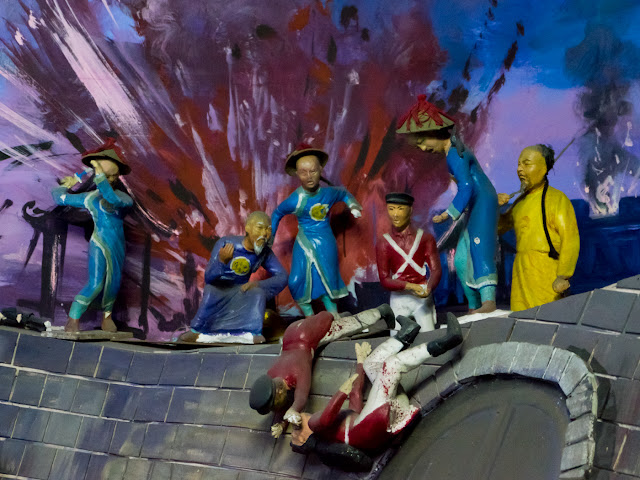