Graffiti In Vilnius, The Stenciled Edition


The graffiti in Vilnius is out of hand. It's everywhere and growing like a weed, now that the weather is nice and you can sneak out at 3 am without getting frostbitten. It's a shame, many historic buildings have become doodle victims.

There's a variety to the graffiti and sometimes there's talent behind the defacement. Or at least some pre-thought effort. Bring on the stencilers.

A couple of nifty designs. Can you name them? The left is easy, Pikachu, looking good. Three color stenciling, impressive. On the right, a bit obscure - unless you're in Lithuania. That's the President of Lithuania, Dalia Grybauskaite. She's working her puppet strings. That's not Africa she's dangling, it's Lithuania. 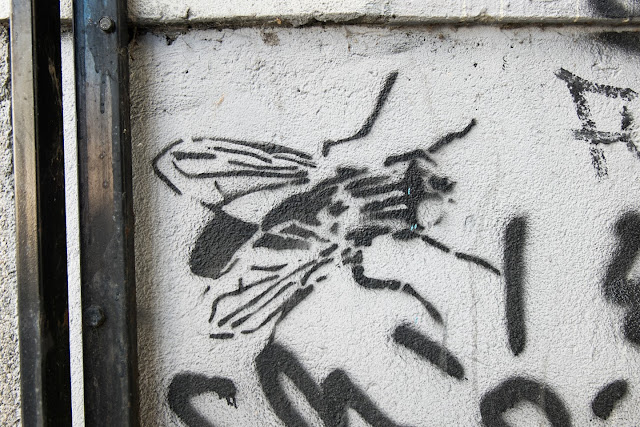 A face on a wall.