Picking The Padmini Taxi In Mumbai

India is full of iconic vehicles. Remember the mighty Ambassador? Or all those tuk tuks? Now meet the cute Premier Padmini, a little utilitarian people mover originally marketed under the Fiat name. It buzzed along for almost four decades before ceasing production in 2000, under pressure from more modern imports.

Today, the Padmini is lurching toward extinction as the last holdouts, taxi owners, are being forced to junk them in favor of cars that have radical new features like air bags, air conditioning, power steering.

We caught a few of them in the wilds of Mumbai. 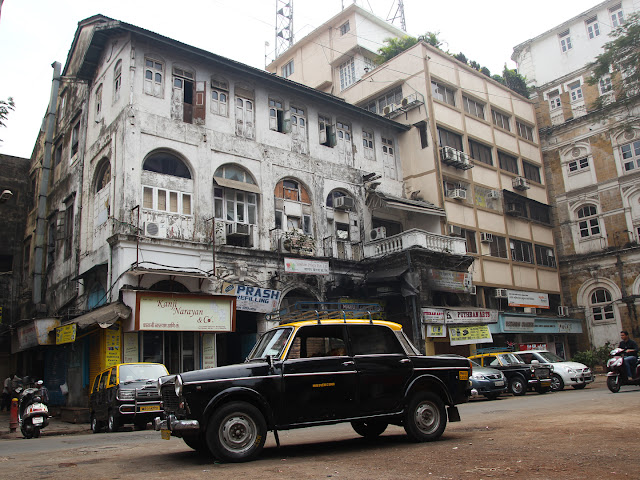 From the back, love the roof rack. 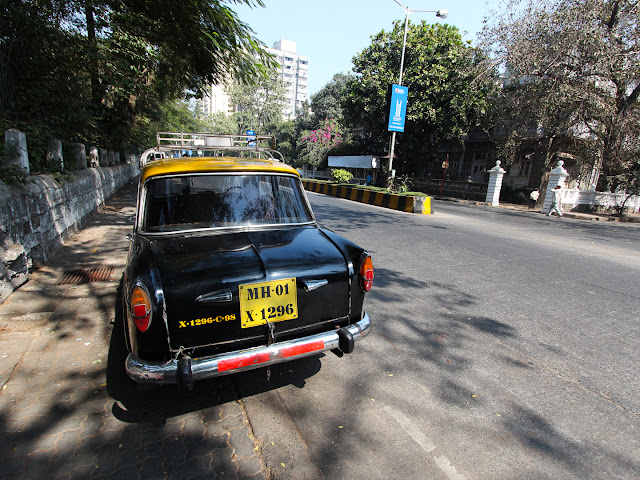 A taxi driver, waiting for a fare as the sun is setting. 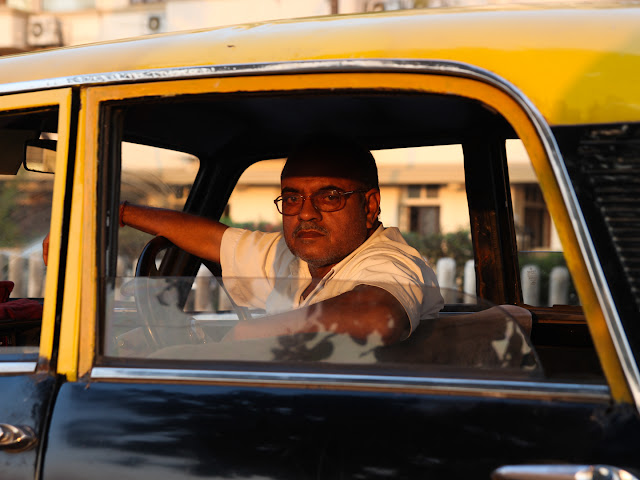 People and oddly-shaped stuff mover. These guys are trying to load an air tank into the taxi. 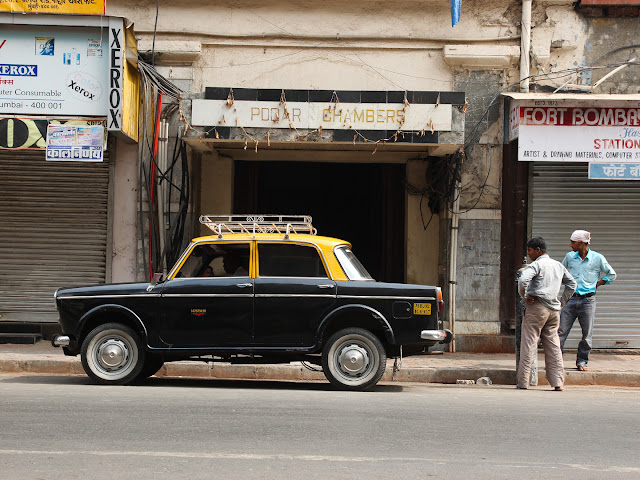