KL's Architecture Is So Moorish

HTemp:  35c
Rain:       9.1cm
`-$:         45.71
For such a modern city, Kuala Lumpur still has a few remnants of its early days.  Few being the key word.  There was a burst of Moorish-style building -- also referred to as Mughal-Islamic -- early last century with two stunning examples by the architect A.B. Hubbock: the 1911 train station and the 1917 railway administration building located across the street.  Hubbock also designed the nearby Jamek Mosque, which borrows from North Indian Islamic architecture and features arches and minarets.
The KTM administrative building. 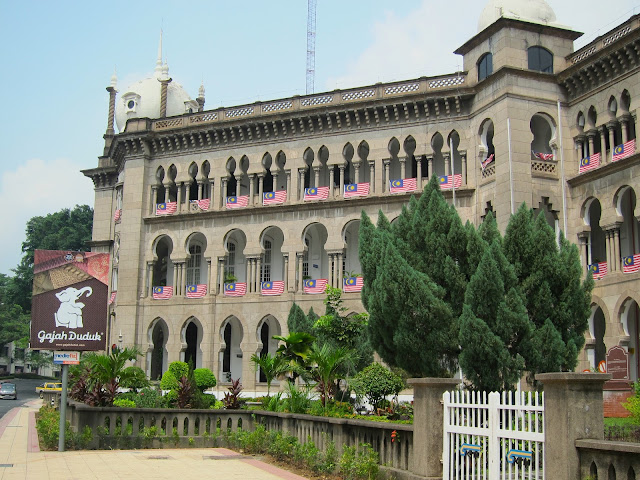 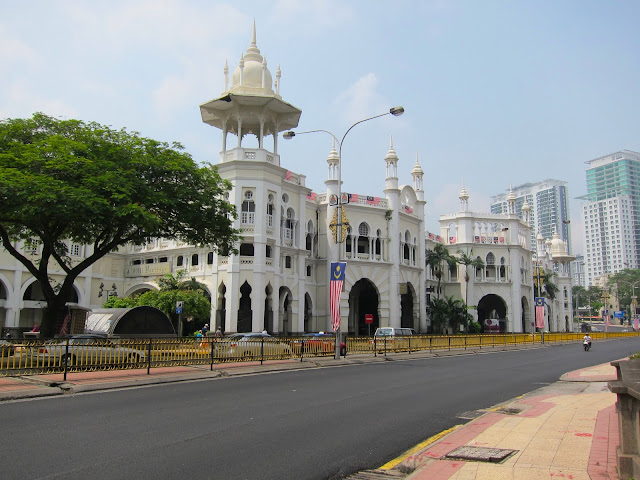 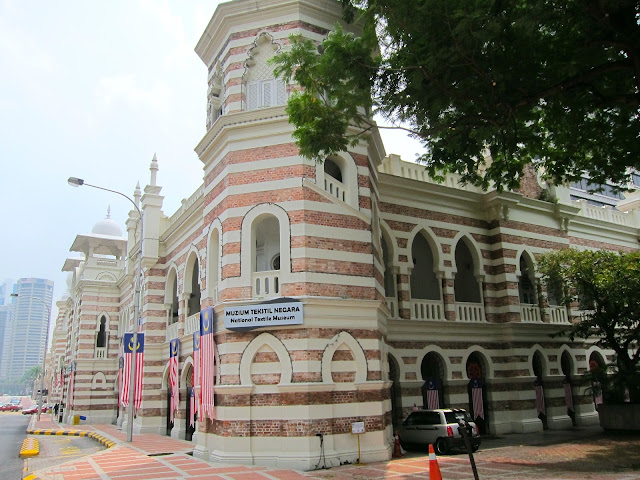 Posted by James and Sarah Talalay at 14:44