Sarah's position at the Consulate is not "language designated," which means she didn't get training in Tamil or any of the other too numerous to count languages spoken in South India before we arrived in Chennai. People told us: nearly everyone speaks English, but not the kind of English you'll understand.

For the most part, we've been able to communicate just fine - save some difficult accents, both Indian and ours. But what makes English most interesting in India is not the British English-isms -- there are plenty of those from scheme (plan) to creche (nursery) to fag end of the day (comparing the end of the work day to the end of a cigarette; fag is Brit for cigarette) -- but the uniquely Indian words and phrases. Herewith, we offer some examples: 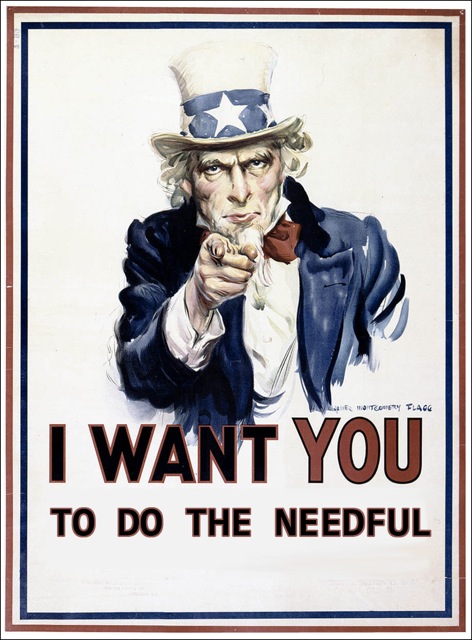 "Prepone." If you can postpone a meeting or an event, why shouldn't you be able to "prepone" it or move it sooner? This sounds a bit like an oxymoron in India, but it is used quite often.

"Doubt." In India, you don't have questions, you have "doubts." They don't get answered, they get "cleared." Leading to sentences such as: "I had a doubt, but I cleared it."

"Revert back at the earliest." Huh? Reply at your earliest convenience.

"Pressurize." You don't just pressure someone, you "pressurize" him or her.

"Pass out." You don't just graduate, you "pass out of university" or your exams.

"Isn't it?" to emphasize the end of a sentence. Akin to the Canadian "eh," perhaps. In cricket, for example, you might say "Sachin Tendulkar is a terrific cricketer. Isn't it?"

"Tie-up." A business partnership. For example, Tata has a tie-up with AirAsia for a new airline.

"Tell me." Much like "Dit me" in Spanish, the way Indians sometimes start conversations.