If you haven't seen the movie Lost In Translation, go check it out. Besides having a nice vibe, it's a great look at traveling and living in far off lands.

One of the main characters, Mr. Bob Harris, is played by Bill Murray. He's a somewhat past-his-prime American actor, brought to Tokyo to star in a series of ads for Suntory Whiskey. The movie came out almost 10 years ago, but Bob Harris' image is alive and well today in a current campaign eerily similar to the fictional one in the movie.

Here's the campaign from Lost In Translation: 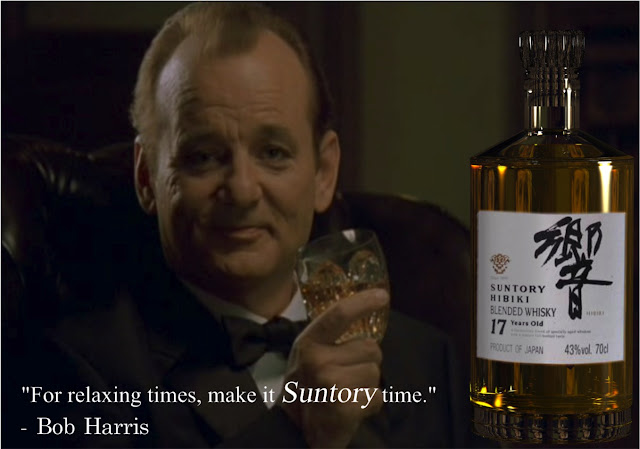 And here's a real campaign with Tommy Lee Jones doing a spot-on imitation of Bob Harris: 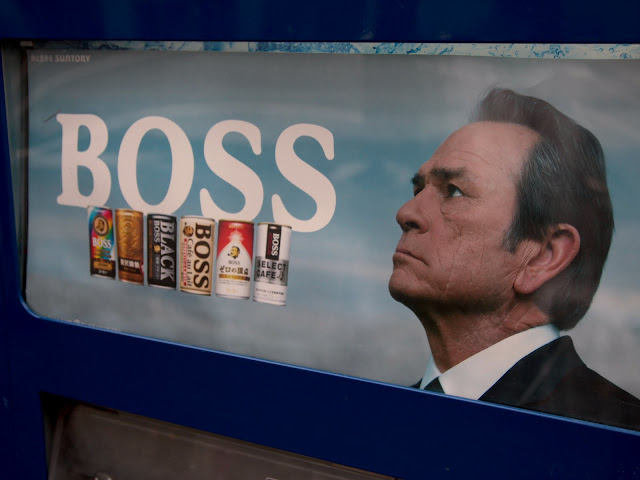 Sarah looks like she's in relaxing times, is she going to make it Boss time? 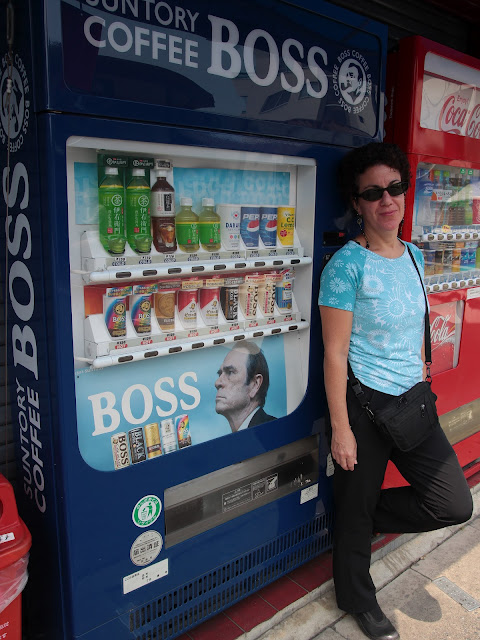